Acheron is a world in which progress was lost due to cataclysm and the tumultuous past buried for good by The Government. It is no wonder that the wealth of progress that has been retread comes in many forms and from differing schools of thought. Some try to recreate the technology of the past, others attempt to forge a wholly different future, and some are focused on practicality or profits above all else.

Different factions have also had interesting effects on technology, as have the wealth of diversity in local District law. While in some Districts it’s expected for all to be armed to the teeth, in others having a gun at hand is a privilege bestowed on a select few.

Perhaps the most advanced technology is the Soulmender modification. There are certain companies, such as Adachi Optics, who have technology that is decades beyond the competition. Especially the non-modification focused competition. The greatest minds of the age have poured their blood, sweat, and tears into crafting the greatest engineering marvels the world may ever see. However, there are companies, such as W3, that are less focused on engineering excellence and more focused on turning a quick buck. 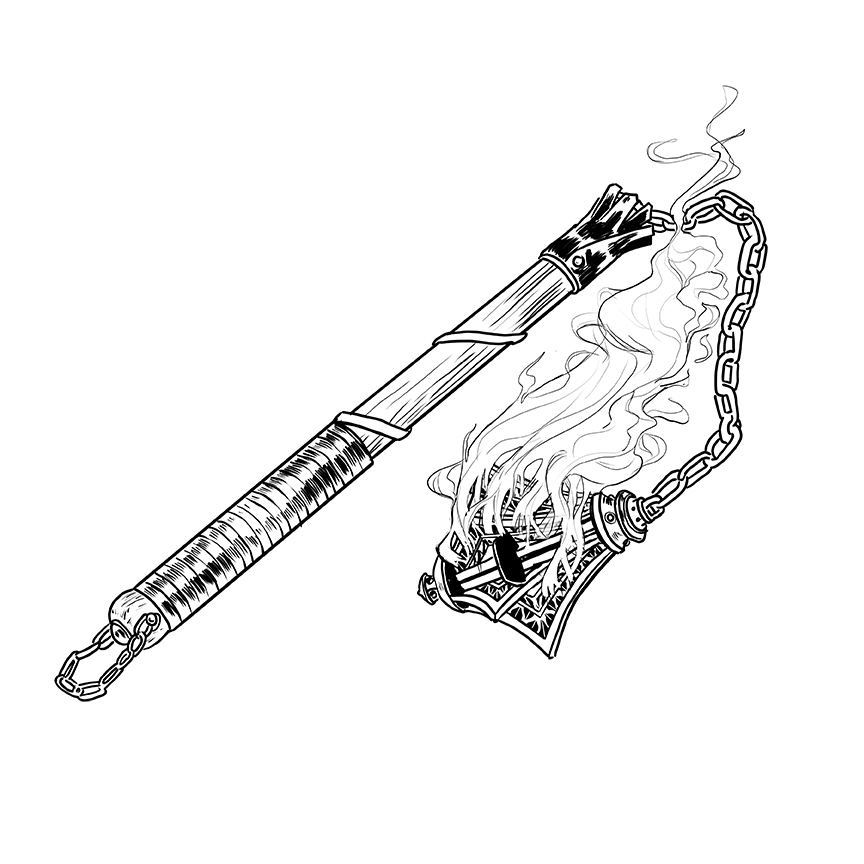 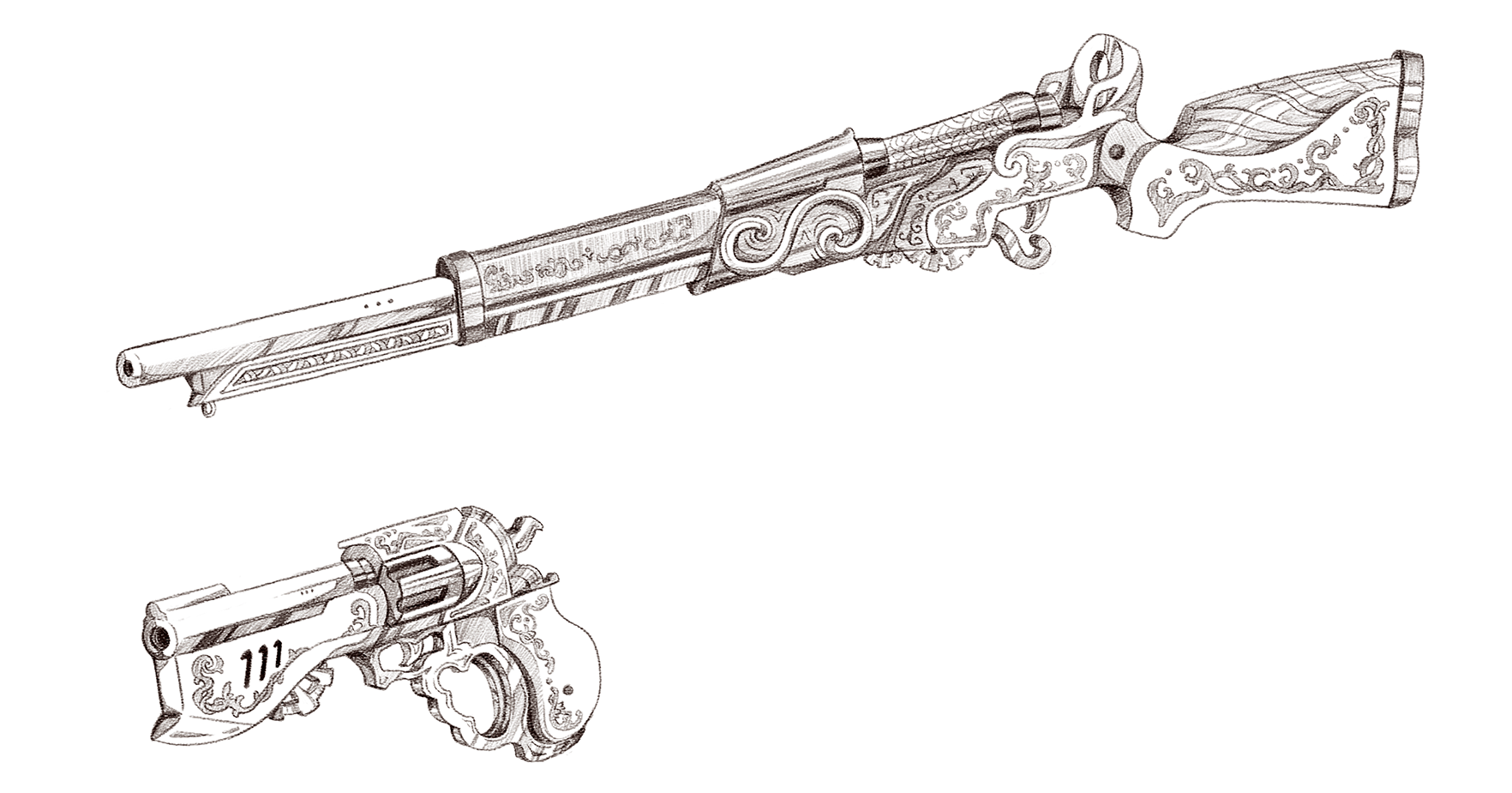 In general firearms are designed to be weighty and rugged, primarily for use by the military and Agents. Over the years more and more guns have found their way to Anarchists, mercenaries, hyper nationalists, and everyone in between, rather than Government men and women. In some Districts or cities firearms are banned, leading to a wealth of different options when it comes to self-defense. 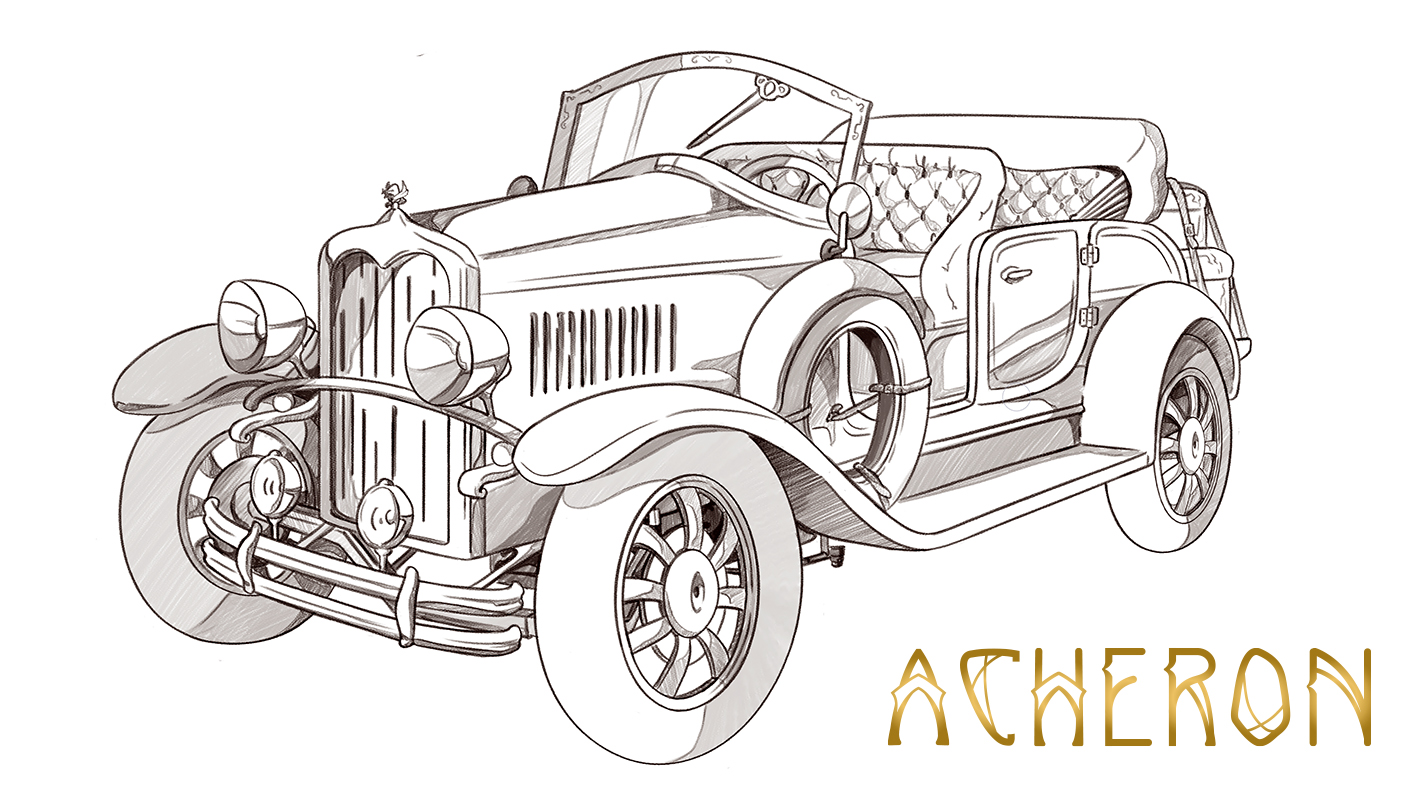 Vehicles are much more diverse than firearms in Acheron. Some are designed for speed and class, while others are made solely to get the working man and woman from point A to point B. More and more vehicles have become a status symbol to chase. With recent developments such as combustion vs. electric engines or air vs. liquid cooling the vehicle manufacturing sector has never seen more diversity.